Posted on October 5, 2017 by crystalburney 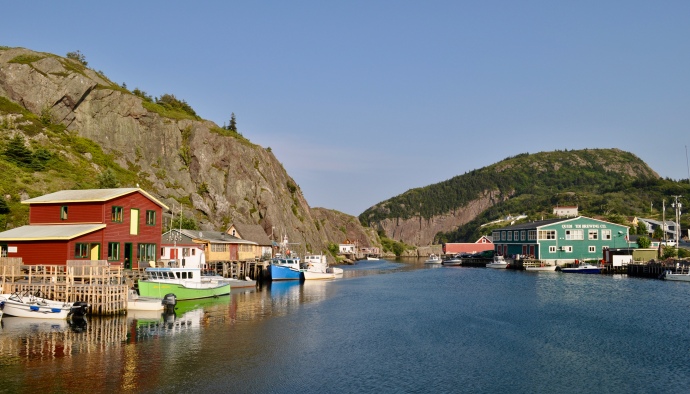 Pronunciation seems to vary, even amongst those who have lived there all their lives, but the most common is “Kiddy Viddy.”

Boats docked in the harbour

Fishing shacks in ‘The Gut’

Enjoying my wander around Quidi Vidi

The village of Quidi Vidi was used after World War II for the construction of the United States’ Air Force Base.  Today, it’s a great spot to go for a hike around the lake, check out artisans at the Quidi Vidi Village Plantation and walk around the harbour to Quidi Vidi Brewery. After a tour, you can sit out back by the water and catch a glimpse of the Atlantic Ocean from inside the Gut. 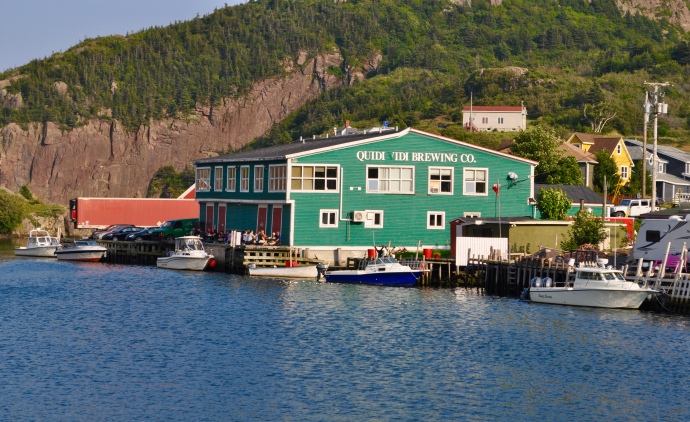 Quidi Vidi Brewery offers tours and tastings. For $10, you can learn the history of the brewery and the beers and taste five of them, including their popular Iceberg beer. It’s made from the water of 20,000-year-old icebergs and bottled in a shiny blue bottle. You can then take a tour of the facility they are quickly outgrowing!

Taking a tour of the Quidi Vidi Brewery

Enjoying the tasting part of the tour

So head to Quidi Vidi, grab an Iceberg beer and enjoy a peaceful afternoon at the harbour. 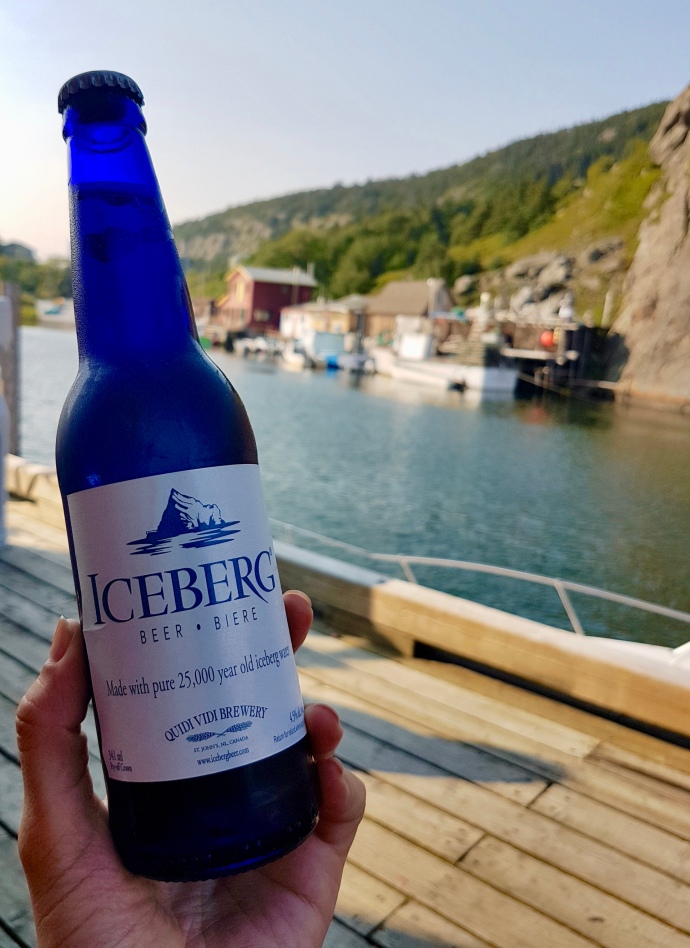 *For those looking to try craft breweries in the city, after stopping at Quidi Vidi, head to Yellow Belly Brewing downtown St. John’s.  (The seafood chowder is delicious!)

Sampling the beer at Yellow Belly 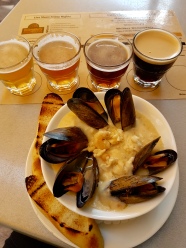 The seafood chowder is delicious! 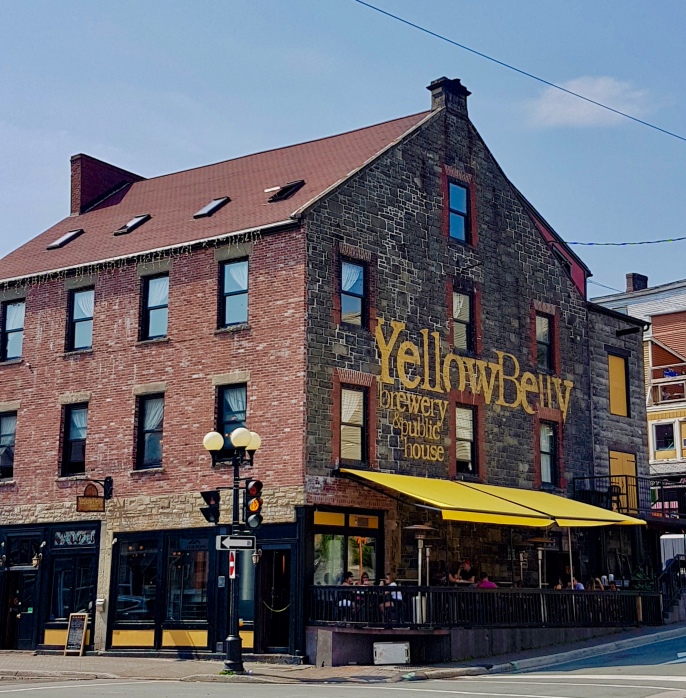